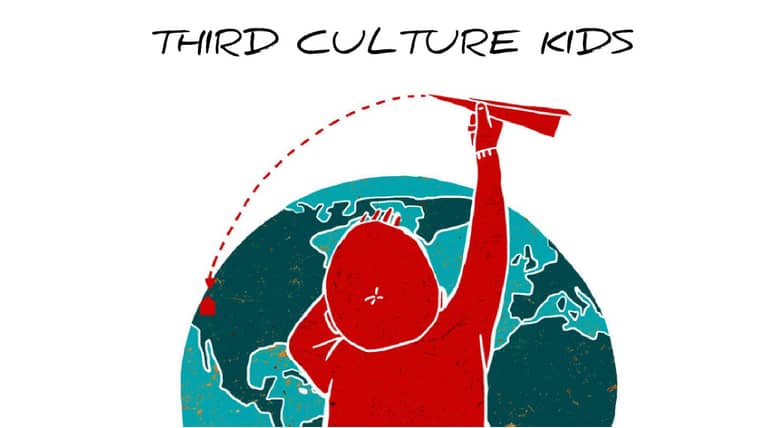 Hi! My name is Olivia. I am a brand management consultant at Visual Click Studio, specializing in content creation, marketing, and social media management. I was born in Melbourne, Australia but raised in Jakarta, Indonesia. I went to school in Buckinghamshire, England and attended University in Stellenbosch, South Africa. I have since moved to Somerset West, Johannesburg, Cape Town, and finally Malmesbury. Although I find myself living in a sleepy little farm town best known for its speed cameras and speech impediments, there’s no denying that I am the beneficiary of a life-time of privilege in the form of wide-ranging travel. It’s a rare gift; to have a global perspective. It’s something that if people have, is usually cultivated after a lifetime of travel and opportunity. For me to have this gift at the start of my life is special, but not unheard of. People that have upbringing’s like mine are known as ‘third culture kids’. 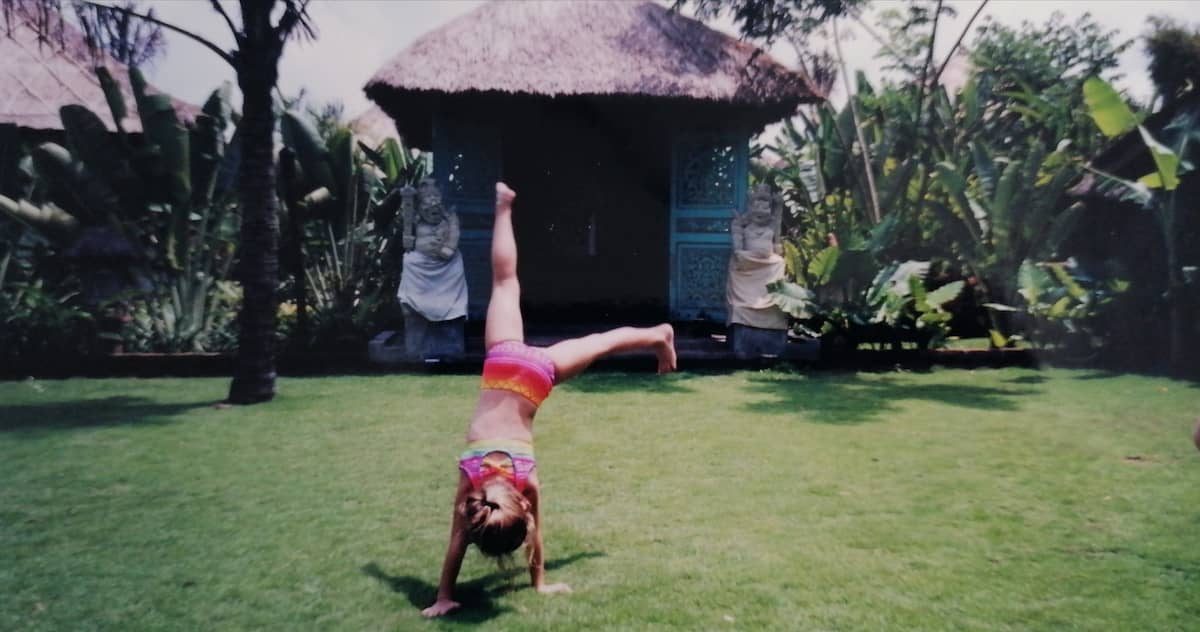 Google rather blandly defines us third culture kids as “individuals who are raised in a culture other than their parents’ or the culture of their country of nationality, and also live in a different environment during a significant part of their child development years”. Essentially, we’re kids who grew up away from home. We’re the subset of people who hear the question ‘where are you from’ and heave an internal sigh, trying to measure if we should give you ‘the story’ or just our latest address. Jokes aside, it’s a privilege. It’s given me a better capacity to function effectively across national, ethnic, and global organizational cultures. It’s part of the reason I fit in so well at Visual Click Studio- we operate internationally and inter-continentally. Although we’re a team of South Africans, we have the unique ability to brand globally, irrespective of market, audience, or goal.

Here’s what my upbringing has taught me about global branding.

Don’t shoot for the stars before you’ve built your rocket.

What my metaphor is referring to is the tendency of small brands to feel pressure to succeed globally from the outset. In an increasingly globalized world, people often take an all or nothing approach, where they determine their success by their ability to cultivate a global presence from the get-go.

Take it from me, the world really isn’t that small (contrary to popular idiom). Success in a more local sphere can still be incredibly substantive and will give you the key leverage you’ll need to take your brand to the next step. There is absolutely nothing lesser about succeeding in a local market before taking your brand to a larger level. There is also no need to take that latter step. In a market as extensive as ours, it is entirely conceivable that your brand can have an enormously successful reach while remaining local.

A lot of people believe that confidence is the primary tool needed for success, and to an extent, this is certainly true.  But it can also be an inhibiting force. Assuming you know more about something can really only ever put you at a disadvantage when you’re in the establishment stage. This is not to be confused with seeming like you know more, which can be a great tool (and I think will merit expansion upon at another time). But when you fail to appreciate what others have to offer by way of teaching you, you hamstring yourself from the outset. Always have an open mind. Always be willing to learn.

This has never been more true than it is today in the world of social media. Glittering Instagram feeds and filled LinkedIn timelines seem to show a world that’s more capable and more accomplished than you. A phrase I picked up in Indonesia comforts me a lot when I see people who’ve done more and have more- ‘belum’. It means ‘not yet’, but it’s a little more than that. When you ask someone ‘are you working’, ‘have you visited Machu Pichu, ‘have you chosen which restaurant we should go to’ and the answer is no, you’ll instead hear ‘belum’. ‘Not yet’. I love that energy, in that, that which has not been conquered is rather just not yet to have been conquered. It’s an invaluable mindset, and one I try to keep. It’s not to be confused with the Indonesian/Muslim phrase ‘Inshallah’ which is best explained through an example: “When are you going to wash the car?” “Inshallah” (translation: when Allah wills it/ it will never happen).

Other people are living their own stories, just as you are living yours. Don’t judge your success based on that of someone else, and don’t tell yourself you have failed because you haven’t done the same things that others did at your age. In doing so you really only put yourself down and make progress less likely. Don’t judge your brands chapter 1 against someone else’s chapter 20.

You need to understand your market

This one seems fairly obvious, but the point is often missed, even by large brands. Just because your product succeeds in one jurisdiction doesn’t mean it will in another. This is one of the big lessons third culture kids learn- cultural sensitivity. It’s not a skill to be overlooked. Cultures and people around the world are different (a point that is all too frequently ignored in today’s globalized world).

Starbucks is a great example of a brand that refuses to acknowledge this. It’s true that they have a booming global presence, but this is so often hit or miss as they don’t consider cultural differences when they franchise globally. Their expansion into Australia largely failed as they brought their large scale in-and-out branded coffee shops to the island nation. They completely failed to appreciate- and cater to- Australia’s coffee shop culture, where people enjoy their small corner coffee shops where they know the barista’s by name and leisurely sit and chat at small tables.  They failed in South Africa when they brought in their R60 coffees and failed to understand that South African’s just won’t pay that much for a cup of coffee (optimistic articles on the subject before their launch talked of raising the price of coffee throughout coffee shops nationwide. It didn’t happen).

Unilever is an example of a brand that adapted to cultural differences and got it right. In Indonesia when they launched their hair care they realized that low-income earners, being a large portion of the country, didn’t want to/couldn’t afford to buy full bottles of shampoo. So they adapted and started selling sachets of shampoo. It was a hit, and their brand benefited from it.

Your brand needs to always be aware of cultural and market differences and cater to them.

Know how to position yourself in the market

This is similar to the point above but warrants highlighting- you need to know how to position your brand in different markets. This refers specifically to your pricing. In many markets, cheaper is not better. You often get cultures where cheap = crap, and people are less likely to go for it. Take the example of a South African game farm who charged R2500 a night and found they had less than 1/3 capacity. They hired a consultant who reviewed their market and told them to make only one change- charge R10 000 per night. Suddenly they found themselves booked up months in advance.

So there you have it. Some words (of wisdom?) on how global perspectives can help your business. If you have any further questions or want any help with your brand, please get in contact with us at Visual Click Studio.

It goes without saying that the world of digital paid advertising has shifted dramatically over the past few years, especially …

Benefits of Digital Marketing for eCommerce

As shopping malls shut and online options multiply, it’s clear that consumers are moving online, for interactions, business and shopping. …