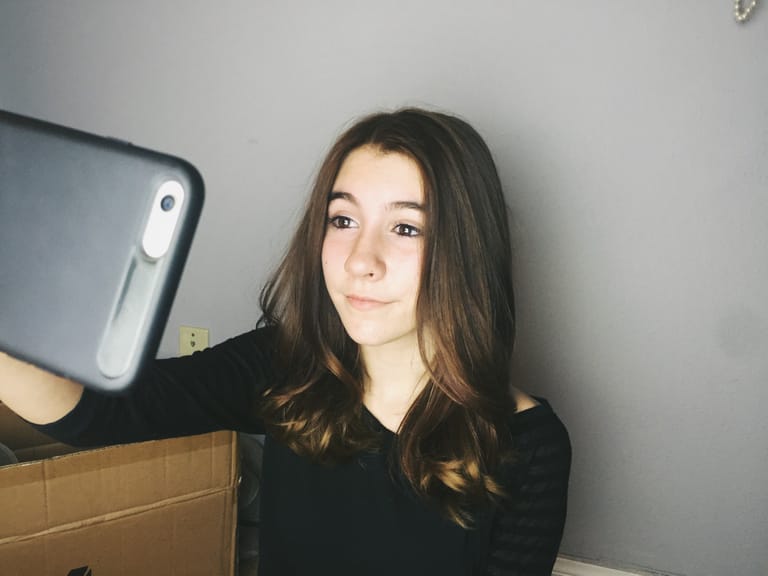 One of the top used social media platforms in the world, Snapchat launched in 2011 and has grown from strength to strength since then. The younger client base and different formats of content offer a host of new opportunities in digital marketing. Snapchat has shown itself to be an innovative brand, pioneering the ‘story’ which has since been rolled out on top social media platforms to great success (think Instagram, Facebook, and Whatsapp stories).  Controversy aside, this billion-dollar brand has started from the bottom and is undoubtedly going places.

Snapchat is a mobile app for Android and iOS devices. It’s headed by co-founder Evan Spiegel. One of the core concepts of the app is that any picture or video or message you send – by default – is made available to the receiver for only a short time before it becomes inaccessible. This temporary nature of the app was originally designed to encourage a more natural flow of interaction.

While Facebook, YouTube, and Instagram are still seeing significantly more users than Snapchat each month, using Snapchat for business could still be an effective way for your brand to reach a new audience. That’s because, as of January 2022, 218 million users were active on Snapchat each day. That’s millions of Snaps created, sent, and seen every day. 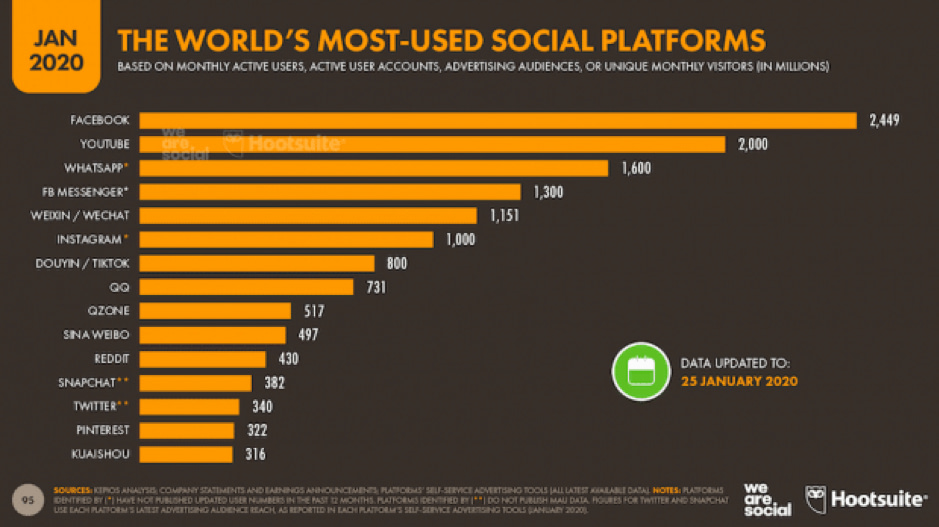 If your business wants to connect with people under the age of 35, Snapchat is the right place to be. That’s because 82% of all Snapchat users are 34 years old or younger. This can be a difficult demographic to reach- one-third of Snapchat users aren’t even on Instagram, a platform that has popularly been referred to as the preferred platform for younger users.

Data has shown that Snapchat enjoys popularity among its users, with users spending an average of 30 minutes per day on the app. It has been shown that users are 60% more likely to make an impulse purchase on the platform, meaning your brand could experience great conversion potential.

Snapchat was initially focused on private, person-to-person photo sharing, but you can now use it for a range of different tasks, including sending short videos, live video chatting, messaging, creating caricature-like Bitmoji avatars, and sharing a chronological “story” that’s broadcasted to all your followers. There’s even a designated “Discovery” area that showcases short-form content from major publishers like Buzzfeed.

While users are connecting with friends over Snapchat, they are also likely to discover new businesses. Snapchat’s current design connects users with brands and content creators via the ‘Discover’ icon on the right hand of the home screen. The discover tab on Snapchat features content made by brands for users on Snapchat for digital marketing purposes. The content is easy to see and is presented in an easily digestible format. Snapchat users spend an average of 35% of their time on the app in the Discover tab.

This platform is a great chance for your brand to have some fun showing off the side of your enterprise that appeals to this younger audience. This app was designed to be casual and fun. It’s about being authentic, not picture-perfect. Snapchat even calls itself the app for #RealFriends. Many of the features you’ll use are about being lighthearted, creative, and even a little cheeky.

So there you have it. Snapchat could allow your brand to get in front of a growing younger audience, one with increasingly more money to spend. In an industry that is focused on Instagram and Facebook, Snapchat marketing could be the ticket that gets your brand seen.

One of the first decisions you’ll make when constructing your website is to decide what format your site will take primarily- desktop or mobile? Considering the extent to make your website mobile compatible is more and more pertinent in light of the shifting market.